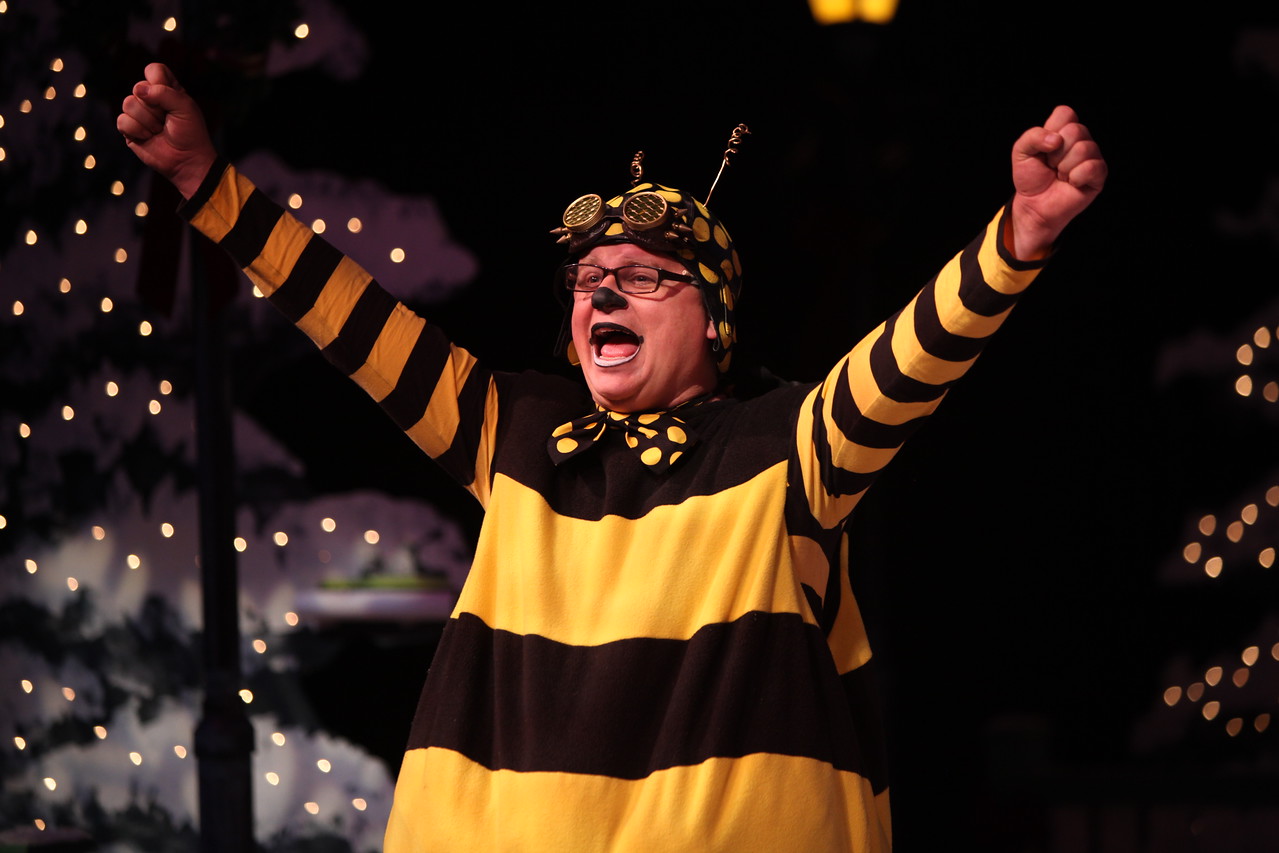 Wing It for Kids

Show Times: 10:30am in the Osterman Theatre

Tickets: $5 at the door. Cash or Check ONLY

Join Clackamas Rep for “Wing It,” an interactive series of shows for children aged 2 to 10 years old. They’re sure to have fun!

Children will have fun helping five silly creatures get out of a jam and learn their lessons when they misbehave. Amid dancing, singing, much laughter and a little yelling, our five friends – Chirp the cricket, Luna the owl, Buzz Buzz the bee, Rita the fruit fly and Jazz the squirrel – will eventually solve the problem of the day.

Each performance will be a fresh story with new conundrums that will require the help of young minds to solve! The grand finale? A talent show in which the children are invited onto the state to sing a song, recite a poem or tell a joke.

“Wing It” is the creation of Travis Nodurft, a professional clown and a founding company member of Clackamas Rep. Nodurft teaches sixth-grade in Oregon City.