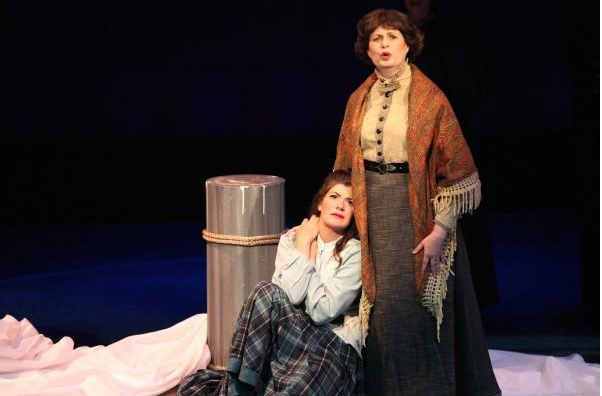 Our final staged reading of the season “Ripcord” by David Lindsay-Abaire much like his other comedies (“Fuddy Meers” and “Rabbit Hole”) introduces audiences to characters that are unforgettable. The story begins in a sunny room on an upper floor of prime real estate in the Bristol Place Senior Living Facility. When the cantankerous Abby is forced to share her quarters with new-arrival Marilyn, she has no choice but to get rid of the infuriatingly chipper woman by any means necessary. A seemingly harmless bet between the two women quickly escalates into a dangerous game of one-upmanship. What are these two willing to do?