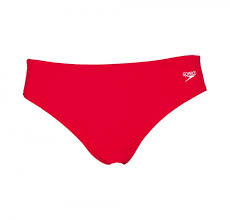 Enjoy the work of our favorite new playwright, Lucas Hnath, who also wrote the 2017 Broadway hit A Doll’s House, Part II, and stay for a post-show discussion that includes coffee and cookies!

The Story
Ray’s swum his way to the eve of the Olympic trials. If he makes the team, he’ll get a deal with Speedo. If he gets a deal with Speedo, he’ll never need a real job. So when someone’s stash of performance-enhancing drugs is found in the locker room fridge, threatening the entire team’s Olympic fate, Ray has to crush the rumors or risk losing everything. A sharp and stylish play about swimming, survival of the fittest, and the American dream of a level playing field—or of leveling the field yourself.