Join The Gang for Clackamas Rep’s Wing It, June 16 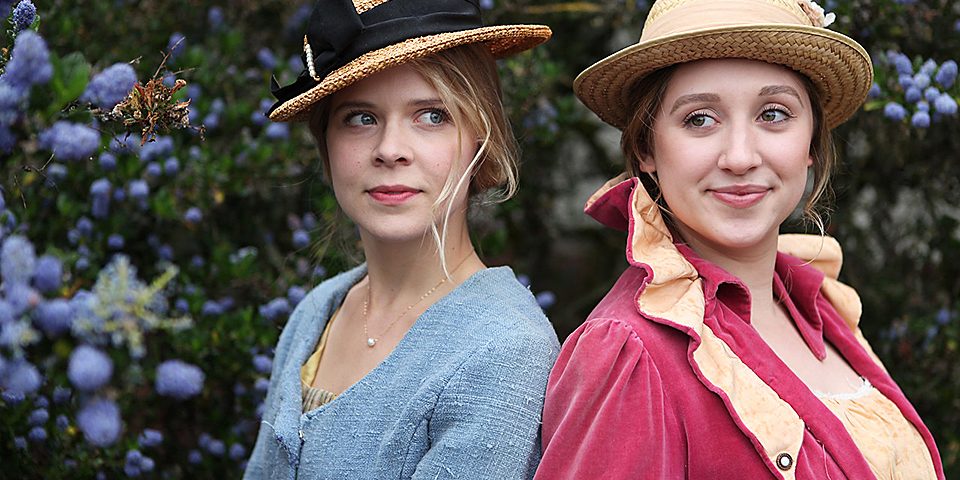 A rollicking comedy about the English landed gentry, Hamill’s adaptation of Jane Austen’s classic has charm, wit and a dose of modern, biting irony that makes the story as relevant today as it was in the 19th century.

“This play and Jane Austen’s characters and themes are exactly what we’re talking about today,” said director Karlyn Love. “I’m excited to see how a modern audience reacts to this story, especially in the wake of the Me Too, Times Up and equality conversations in our society.”

Making her Clackamas Rep debut as Elinor Dashwood, Rhodes says she is “thrilled to be a part of this adaptation. Karlyn’s vision re-imagines highly artistic components of theatre while honoring Austen’s original message of the impossible dichotomy women try to satisfy: Are we intelligent and therefore cold, unfeminine? Or are we emotive and therefore unpredictable, irrational? Can we be both? Is there a secret Option C? And who invented these options anyway?”

There will be a reduced cost preview performance on June 28 and an opening night post-show reception in the lobby June 29. To enhance the audience experience, the July 6, 13 and 20 performances will include interactive post-show talkback sessions with the cast and director.

Love recently retired from her position as drama instructor at Oregon City High School after 30 years and more than 75 shows directed. With Clackamas Rep, she has directed The Fantasticks and A Christmas Carol. 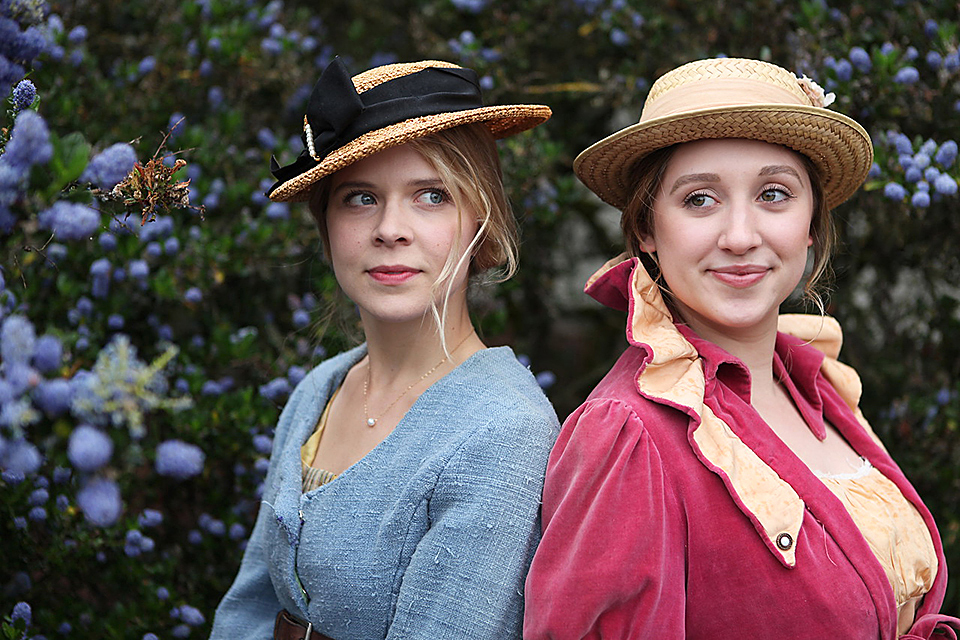 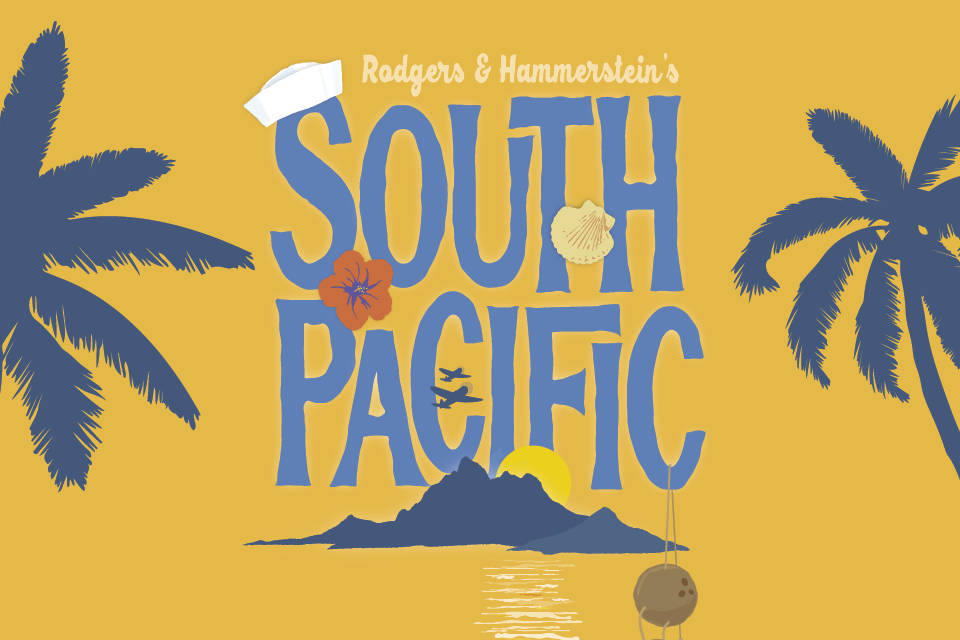