Bar Theatre is back…Meet the cast of Mrs. Mannerly 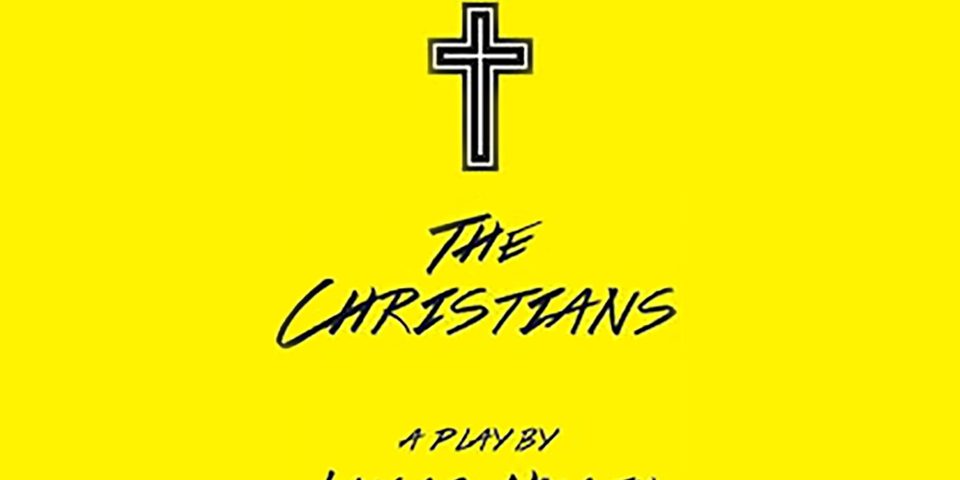 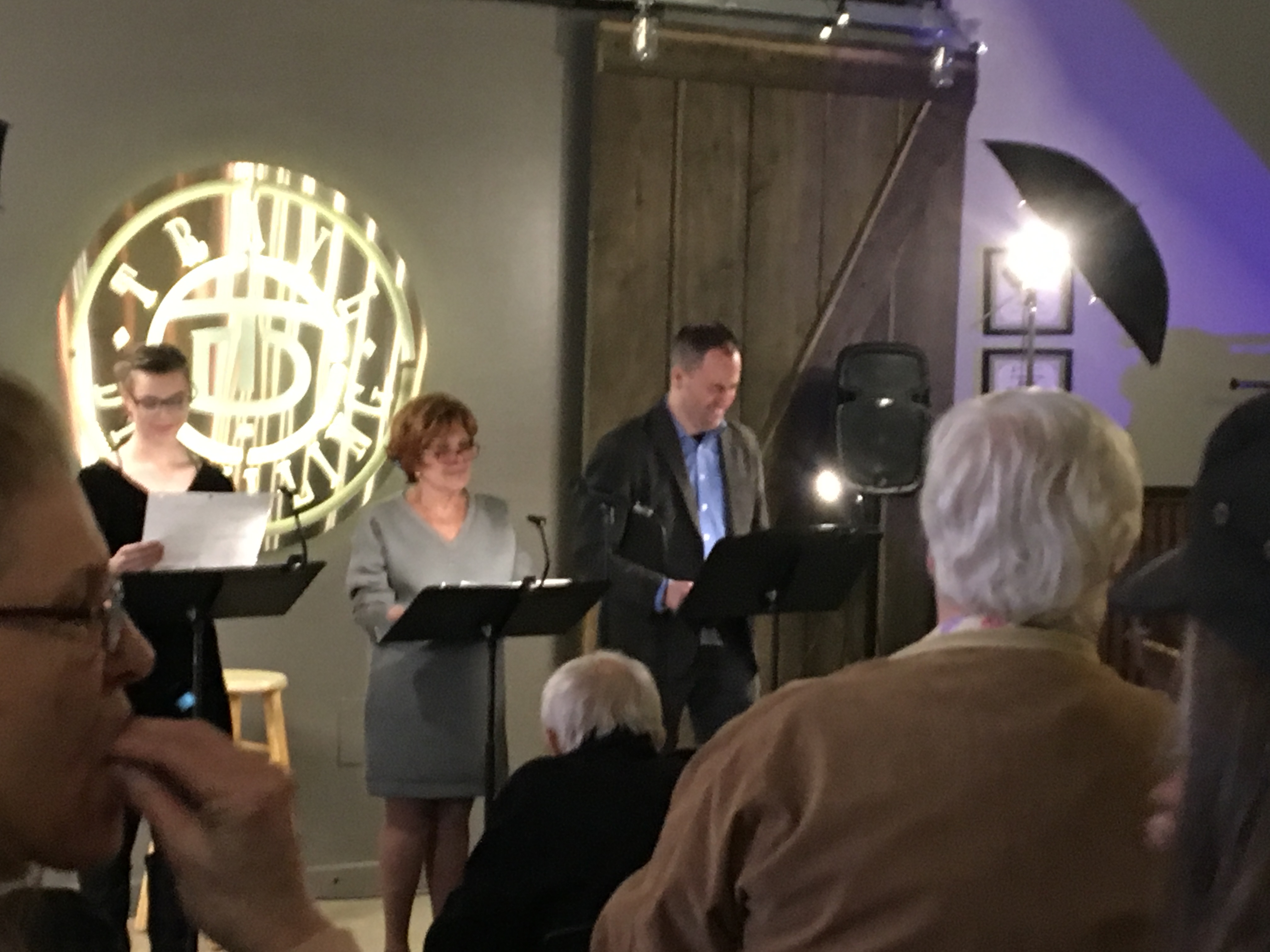 When CRT added staged readings to the season it was a way to test new plays. We could read plays and see if they were something our audiences want to see. We wanted to explore theater. Adding the staged readings also allowed us to explore plays that we may never have any intention of producing but we think that the material is worth exploring!

The Christians, by Lucas Hnath, explores the topic of religion with a plot centered around influence and faith in a megachurch. Director David Smith-English became a fan of Hnath when he saw the playwright’s Broadway debut, A Doll’s House, Part II, starring Laurie Metcalf. Watching the play in New York was thrilling and Smith-English wanted to explore other Hnath plays, so ordered scripts of Red Speedo and The Christians. He found the plays equally compelling, so CRT focused on Hnath for the 2018 Osterman Theatre Staged Reading Series.

The cast includes, Dennis Kelly as Pastor, Jayne Stevens as Wife, Tobias Andersen as Elder, Allison Teegarden as Congregant and Tom Mounsey as Associate, making his CRT debut. Tom graduated from Portland Actors conservatory in 2008, and has since appeared on many Portland stages. From 2012 to 2017, Tom was a member of Theatre Vertigo, and he was most recently seen in NWCTC’s production of Three Sisters. He is excited to be reading this fantastic script.

Don’t miss a reading of this exciting new play and be a part of the conversation with a talk back that includes cookies and coffee. 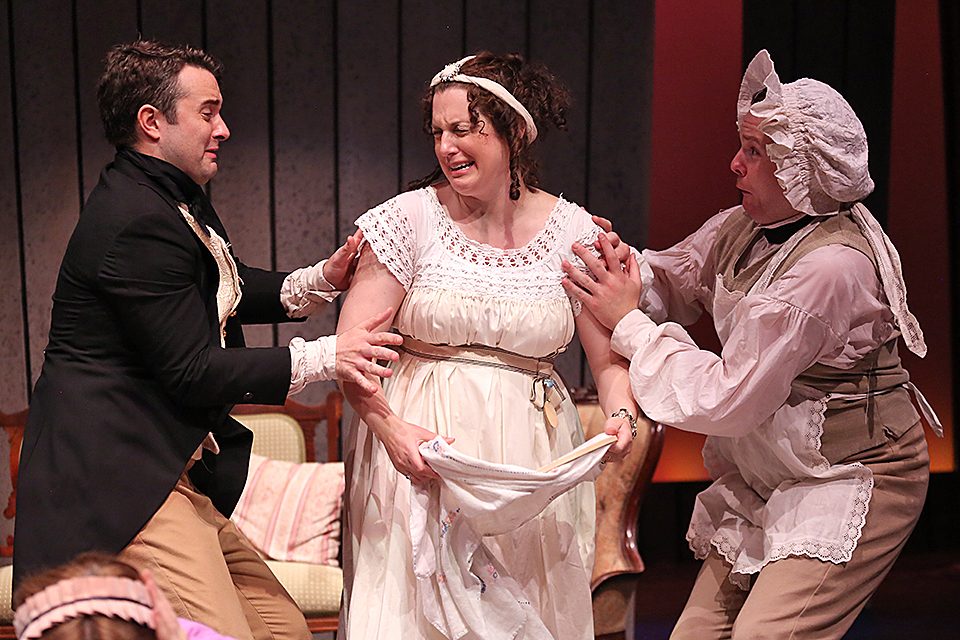