How does it all come together?

Head Back to School with “Wing It Gets Greasy,” Clackamas Rep’s Interactive Show for Kids 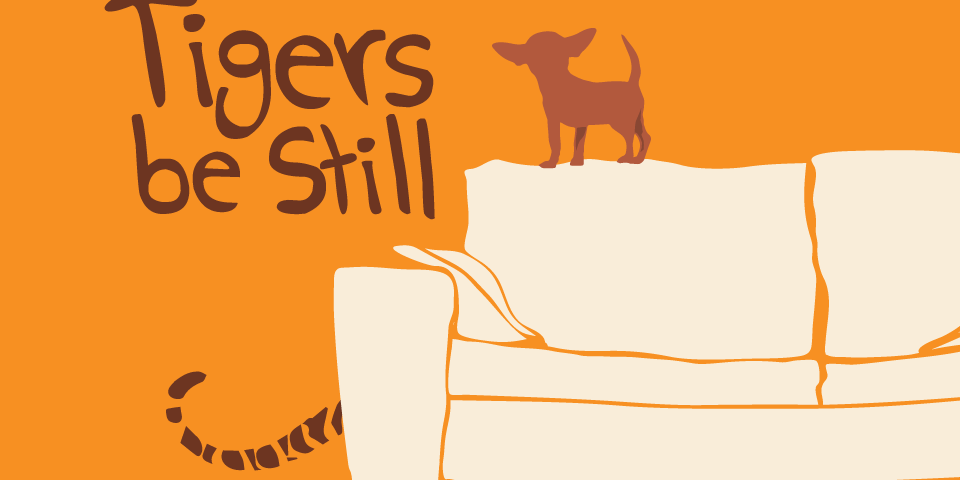 OREGON CITY, Ore. — August 22, 2017 — Clackamas Repertory Theatre concludes its 2017 season with the offbeat comedy “Tigers Be Still,” September 7 – October 1 at the Osterman Theatre in Oregon City. Performances take place Thursday – Saturday at 7:30pm, with 2:30pm Sunday matinees. Tickets may be purchased at www.ClackamasRep.org or by calling 503-594-6047.

Clackamas Rep will celebrate opening night with a complimentary champagne and dessert reception in the lobby following the September 8 performance. The September 15, 22 and 29 performances include popular post-show talkback sessions with the cast and director.

Critically acclaimed in its New York premiere, Kim Rosenstock’s “Tigers Be Still” follows the comedic misadventures of Sherry Wickman, a young woman who expects the perfect career and life to fall into place immediately upon earning her master’s degree in art therapy. Instead, Sherry finds herself unemployed, overwhelmed and back at home hiding out in her twin-sized childhood bed. But when Sherry gets hired as a substitute art teacher, things begin to brighten up. Now if only her mother would come downstairs, her sister would get off the couch, her very first therapy patient would do just one of his take-home assignments, her new boss would leave his gun at home, and someone would catch the tiger that escaped from the local zoo, everything would be just perfect.

“Tigers Be Still” was nominated for an Outer Critic’s Circle Award, voted on by the official organization of writers on the New York theater for out-of-town newspapers, national publications and other media beyond Broadway.

Rosenstock is a writer and producer for the popular Fox television sitcom series “New Girl,” which stars Zooey Deschanel. “Tigers Be Still” was her first play. She has since written “Fly By Night,” an acclaimed musical.

Ovalle plays Rita in Clackamas Rep’s ongoing interactive kids show, “Wing It.” Her other Clackamas Rep credits include “One Slight Hitch,” “Cat on a Hot Tin Roof” and “Carousel.”

Rimmer has acted, directed and designed both costumes and projections for Clackamas Rep. Her notable Clackamas Rep performances include “One Man, Two Guvnors” and “Who’s Afraid of Virginia Woolf.”

Rounding out the cast are Michael Lissman, a graduate of the theatre program at Portland State University, and Tim Blough.

A member of Actors’ Equity, Blough has been acting professionally for more than 30 years. His credits include more than 70 plays, as well as numerous independent film, commercial and TV appearances, including TNT’s “Leverage” and NBC’s Grimm. He has appeared on stages in California, Arizona, Florida, Idaho, Texas, Washington and Virginia, and has written several plays and directed short videos. 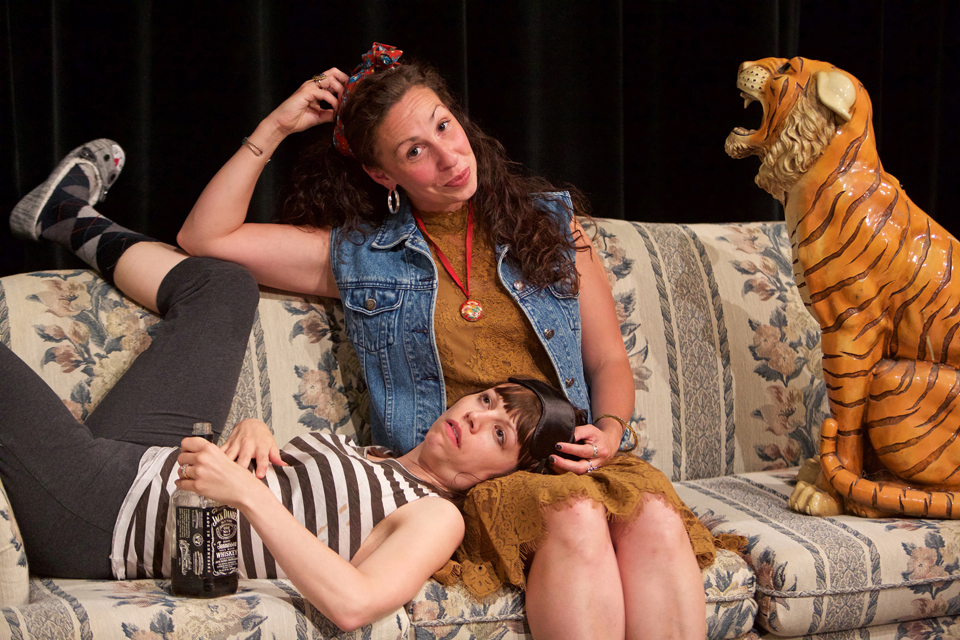 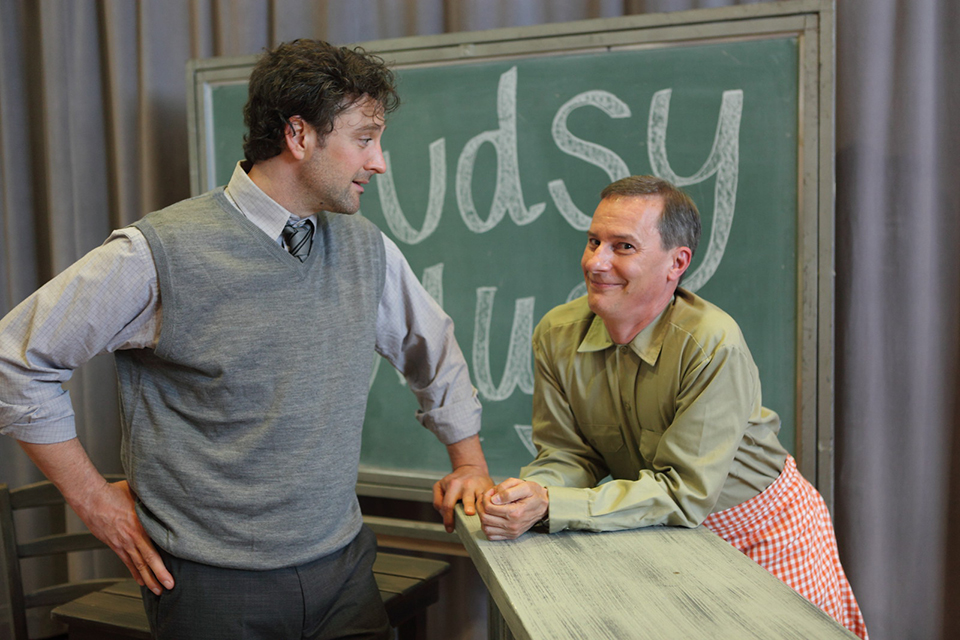